Something feels very nostalgic about Powerglove's music.  It brings back such fond memories of G.I. Joes, Hypercolor t-shirts, Wrestle Mania, endless hours of Mike Tyson's Punch Out (without the Game Genie), and the list could go on for-ev-er.  Those memories are, of course, from the good ol' days in the 80s.

Named after easily one of the greatest inventions in the world, Powerglove is a synth-driven, cyborg-influenced electronic band from Melbourne, Australia, not to be confused with the American metal band.  While here at Indie Shuffle we try to keep the music posts to fresh released material, "Streets of 2043" comes from a few years back, but is still as good as ever.

I hope to hear some new material soon to keep the nostalgic memories flowing, but in the meantime, grab your 80s gear and head over to their SoundCloud page for more amazingness.  Might I also suggest giving "Nightforce" a listen, too! 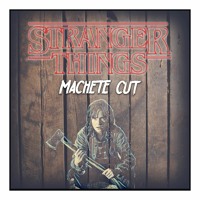 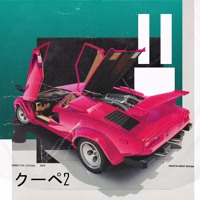 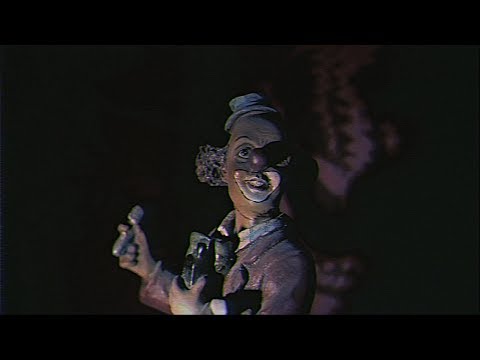 NightStop - Under A Killing Moon