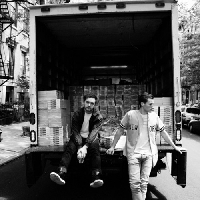 The boys of Prelow have been toiling away for quite some time, and now we can happily let you hear their first song, "For The Team." This is a sunny, buttery track that coils in a smooth electronic haze. Jesse Aicher's voice floats somewhere between a little boy's and a man's soft-spoken lullaby while Matt Walsh's production balances a minimally tropical beat throughout.

Last Friday was a frigid, drizzling day, and I sat in a Lower East Side venue waiting for the boys. As we settled into the happy hour specials and began to unravel our winter layers, the conversation, jokes, and warmth came spilling out. Jesse fingered through his wavy brown hair and started at the beginning: "We both moved here as freshmen..." when Matt, a solemn, wiry boy, interjected, "I remember meeting you through a mutual friend. We were going to a show and you ate a weed brownie and you were just the most intimidating dude, I couldn't even say a word to him all night." Both boys enrolled in NYU for different genres of music production. Jesse spearheaded a few previous folk bands while Matt worked in hip-hop. The combination of their tastes combined to form Prelow. "I had never written lyrics before," Matt said about the collaboration process. Jesse chimed in, "But then Matt will chip in and it's a genius line that change the song."

They then explained the origin of their band name: "We played one hidden gig already, we didn't even have a name until we got onstage. At first we were called 1991, that's when we were born, it looked good I guess... but Prelow though, we like how it sounds, it's a pretty amorphous name. We'll probably have to make up a way better story eventually."

No doubt there will be more interviews and songs to come from these boys. With barely one song under their belt they're already being guided by producers that have worked with the likes of Lana Del Rey, Paul McCartney, and The Strokes. Enjoy their song, find them on Facebook, and stay in touch with these boys as they gift us with more! 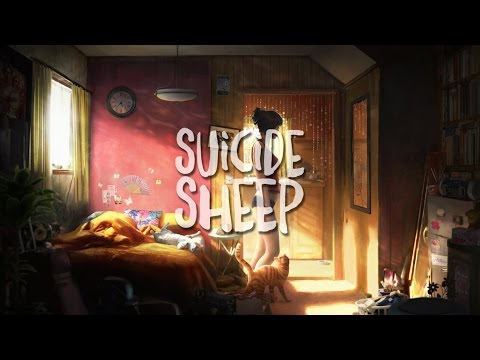 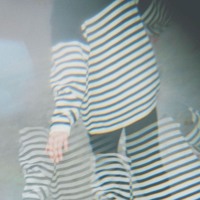 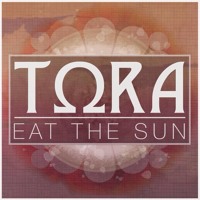 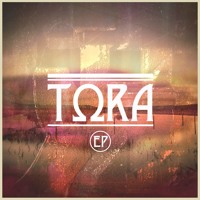