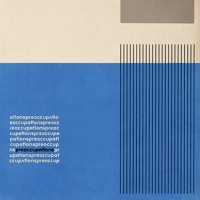 With their new album set for release next week, Preoccupations are ramping things up with latest single "Memory."

The track is an absolute epic, leading listeners on a journey through post-punk soundscapes that twists and turns through 80s influences, with haunting guitar riffs and mesmerizing vocals from featured artist Dan Boeckner (Wolf Parade, Operators, Divine Fits and Handsome Furs).

Speaking of the track, Monty of Preoccupations had this to say,

"Memory" was the second song that we started working on for Preoccupations after "Anxiety". It was unique to the sessions of the record in that we worked on it in every studio that we were in. The idea we had for it's arc made it necessary to put more work into it than any of the other tracks. The finished result was worked on in 6 different studios over almost two years. Getting Dan in to record the vocals was the final piece of the puzzle and was Matt's idea. We were tracking in Montreal and cold-called him to see if he wanted to sing a duet of sorts, but his vocal was so perfect for it that we didn't use Matt's for most of it."

Preoccupations is due for release September 16. 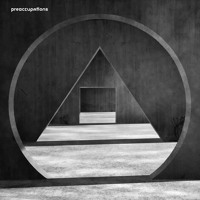 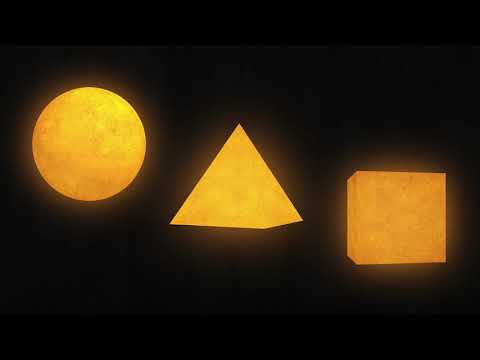 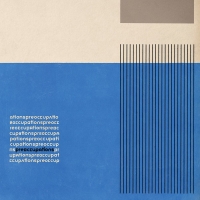