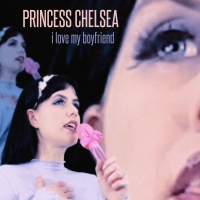 Princess Chelsea I Love My Boyfriend

The track is a brooding hit of '90s pop-rock with flourishes of '60s girl group pop and sombre '80s ballads. Chelsea expresses what it's like to be in a monogamous relationship with someone while having feelings for somebody else. There's a bubbly pop sonic to "I Love Me Boyfriend," with Chelsea's sugary vocals sliding over the draining guitar riff.

Chelsea also directed and the edited music video for "I Love My Boyfriend," shooting the clip at her home in front of a green screen.

The Loneliest Girl is set for release September 7. 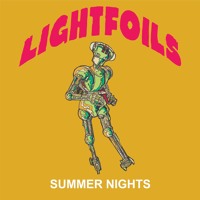