Jason Grishkoff
Published:
Feb 12, 2013
Total plays:
23,369
Saved:
293 times
Sounds like: Discovery, Freelance Whales, Harlem Shakes
Tags: indie pop, indie rock remixes, rac
Why do we like this?
I'm clearly a sucker for AndrÃ© Allen Anjos' remixing ability. He has to be by far our most featured Song of the Day artist. And on that note, Ra Ra Riot are certainly up there as well. In fact, this probably isn't the first time we've featured a collaboration between the two.

"Beta Love" comes as the title track off the New York-based band's third album Beta Love, released earlier this year to a pretty good reception. I can't say I've been listening to it on repeat, but this rendition almost makes me want to do that. 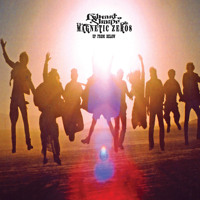 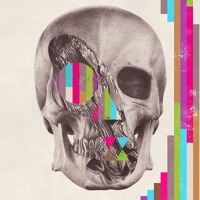