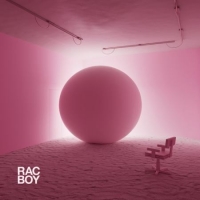 RAC Get A Life (Ft. Instupendo)

Stella Mazzaferro
Published:
May 15, 2020
Total plays:
7,600
Saved:
114 times
Sounds like: Louis the Child, Gus Dapperton
Tags: electro-pop, pop, chill electronic
Why do we like this?

If you couldn't tell by the other two RAC songs, "Boomerang" and "Carefree," that have been covered by Indie Shuffle in the past week, the Grammy-winner has released his third album, BOY. Notorious for incorporating his out of the box flare to popular songs in the form of remixes, making them more atmospheric and experiential, RAC has brought the same creativity into play in this album.

BOY features collaborations from artists like Louis the Child, St. Lucia, and Winnetka Bowling League, to name a few. If you haven't listened yet, this spectrum of genre within these artists' names gives an insight to how diverse the album is in soundscape.

RAC (real name is André Allen Anjos) brought aboard 20-year-old, indie electronic artist, Instupendo, to provide vocals for "Get A Life." Instupendo showcases a combination of both melancholy and euphoria in his discography, which has earned him recognition from major publications, performers, and festivals. He has been described as producing "ethereal, electro dream-pop" and as a "creative shaping the future." If that doesn't get you excited to check out this track, I don't know what will. 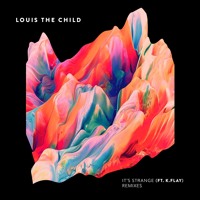 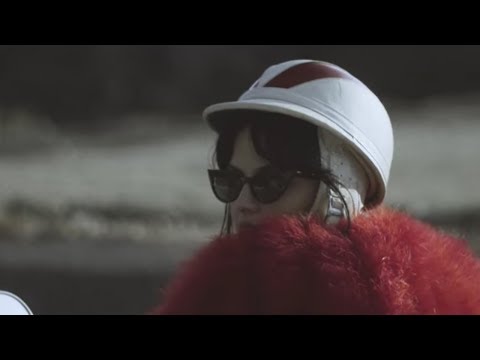