Christiana Bartolini
Published:
Sep 25, 2011
Total plays:
84,339
Saved:
195 times
Sounds like: Rilo Kiley, St. Vincent, Slothpop
Tags: Electronic, female vocalist, indie rock
Why do we like this?
I wouldn't be surprised if Portland group Radiation City are going be the next big thing. With their debut album, The Hands That Take You, I have a feeling they're about to impress a lot of people. Don't miss out on this hidden gem of indie art rock!

This band is self-described as a "soothing siren-lullaby," and yes, that pretty much sums it up. With a strong female vocalist and complimenting male backgrounds, the combination will surely soothe your nerves. There's a heavy focus on woozy synths, punchy piano, meshed up drums, and distorted guitar. That combination makes for an interesting sub-genre of sorts. This album has most definitely been one of my top five favorite albums of 2011.

Bands members Cameron Spies & Lizzie Ellison described the album in their own words:

"Cooked up yet another darling sound to tear you away from your TV dinner. The calmed echoes of amplifier tubes and secret gramophones, the soothing, sonic smile of a warbling Wurlitzer, and precisely sparse heart-throbbing drums bounce from the analogue souls of our newest musical Ozzy & Harriet."- oregonmusicnews.com

Do yourself a solid and get this album!
- Google Christiana Bartolini
Streaming source: http://soundcloud.com/tenderlovingempire/radiation-city-babies
TOUR DATES
View all X tour dates for . 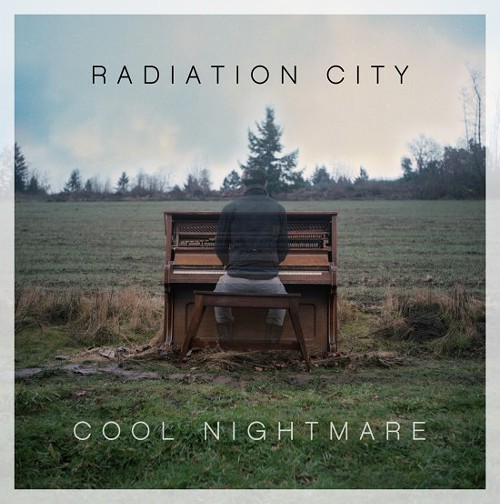 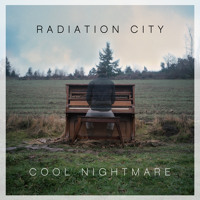 Radiation City - Hide From The Night