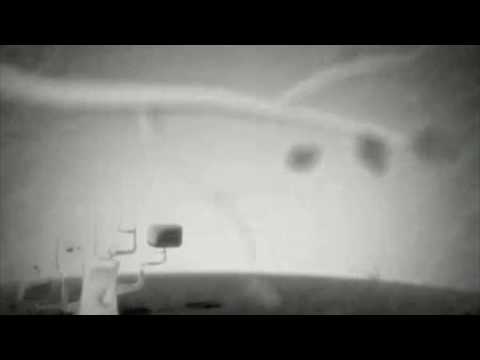 We're heading into the holiday season, which can only mean one thing: very little new music being released. As a blogger keen to constantly stay on top of what's hot, that sometimes annoys me.

Other times it means that I get to bust out a great one from the archives, and in this case Radiohead's serving as the perfect such artist to do so with.

"Reckoner" was released on the band's seventh studio album In Rainbows way back in 2007. They've had one album since, and rumor has it that the band's planning to do another release; they've even gone as far as to record two songs with Jack White. No word on when that's going to happen, though. Given Thom's involvement with Atoms for Peace, we might have to wait a couple more years.