Raekwon This Is What It Comes Too (Ft. Ghostface Killah)

Almost two months ago Raekwon released the street anthem, "This Is What It Comes Too," a single from his forthcoming seventh album, The Wild.

Today, just days out from the release of The Wild, The Wu-Tang Clan member known as The Chef has dropped a remix of the track with good buddy and fellow Clan member Ghostface Killah.

Set to be included as a bonus track on the album, the remix demonstrates the chemistry between the two MC's that's lasted over 20 years, with Ghostface only adding to the gritty Raekwon original.

“Ghost is my brother and we’ve been on this blessed journey for awhile now,” Raekwon commented to Billboard. “Me and Ghost are an institution and I know the fans were calling for a remix; so this is what it comes to; Ironman Lunch Mix.”

The Wild is set for release this Friday March 24. 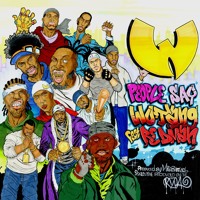 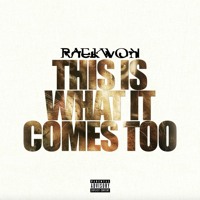 Raekwon - This Is What It Comes To 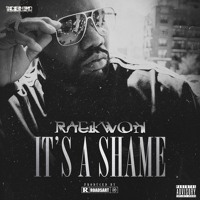 Raekwon - It's A Shame