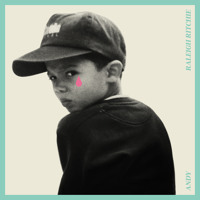 As an actor, you’ll probably recognize this guy for his character, Grey Worm, from the TV show,Game of Thrones. But as a musician, he goes by Raleigh Ritchie. While I adore Jacob, we’ll just be focusing on Raleigh.

The British singer makes some parts of this track sound so old school that they feel straight from a 1950's jukebox. I almost mistook this song for an Otis Redding song in the beginning, but once I heard the beat drop I knew I was in for something entirely different.

Ritchie has a talent for producing, and he molded the sound into his individual style. And along with his vision for the music, he also had a deep vision for the overall message.

We all know that many men have a hard time talking about their feelings, being vulnerable and shamelessly showing emotion. However in this song, he unapologetically talks about men feeling sad, including himself. Like in the lines, "Boys never cry, but I cry all the time / I could fight it, but I would be lying / I'm stuck in my ways, I'm stuck in my ways.” 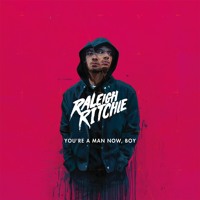 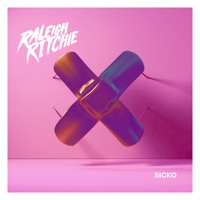 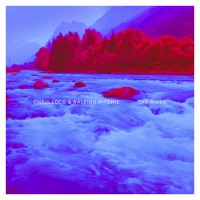 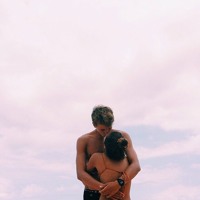