Rapph Lauren is a Sydney-based artist currently spreading his musical wings. A renowned local hip-hop producer by trade, he recently began branching out into new territory under his new guise, and people are starting to take notice.

Despite the fact that he's only just released his debut "Chicago," Ryan Hemsworth himself already included one of his unreleased tracks in a recent mix. This was the perfect catalyst for Lauren to announce himself, having patiently built his recordings over the past year.

"Chicago" is a powerful first offering, the instrumental track centered on smooth layering and hard hitting percussion. While it's not a stretch to imagine this guy producing hip-hop beats, this has a much more refined feel to it. One to watch out for. 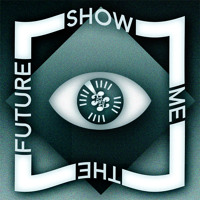 Ryan Hemsworth - An Overture Might Help Me Stop Thinking About You 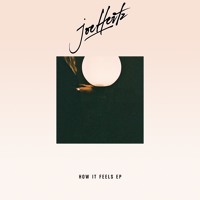