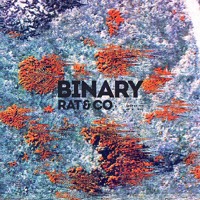 If you've ever paid any attention to my reviews, you'll know that Melbourne's Rat & Co is one of my absolute favorite acts. Their debut album, One (壱) Uno (壹) Ein, was my top 2013 record, and when you listen to as much music as I do, that's saying something!

Now, just a year from that first release, the four-piece have debuted their second LP, Binary, and it's already on my shortlist for 2014's best. Having premiered first single "Vocal Insanity" a little while back, we now turn our attention to feature track "Samurai," an ode to Japanese beatmaker Nujabes.

On this latest Rat & Co offering, we're again treated to a much more beat-oriented product, while still hearing the band's signature haunting undertones. The fact that their music is so enthralling despite its minimal vocal usage is another testament to this band's incredible talent.

Binary has only entrenched my appreciation for Rat & Co, and I encourage you all to enjoy this album in full here. 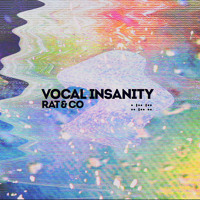 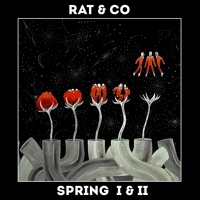 Sounds like: Boards of Canada, Of Oceans, Orbital
Tags: Electronic, downtempo, ambient
Save (102)