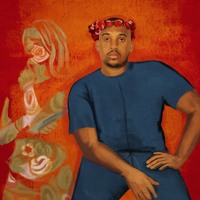 Ray Jones is one of those percolating talents in music. In his songs, you can hear an array of influences: Toro Y Moi, Prince, Usher. His new album is called Sophia's Beach House.

The song is "After Dark," a perfect fusion of Jones' skills as a producer and vocalist, blending influences from rap, R&B, pop and neo-soul seamlessly.

As a track, "After Dark" is about a past relationship (isn't it always?) – one of Jones' former flames began making excuses for why they couldn't see each other, purposefully distancing herself for fear of getting hurt. So the song is resentful, a declaration that if a person truly wants something, they can make it happen no matter what. In the end, the distractions will end... and they can reunite, after dark.

It's defiantly got a disco-inspired bounce, with synth laced in, driving the dance. Give credit where credit is due. Check Sophia's Beach House ASAP. 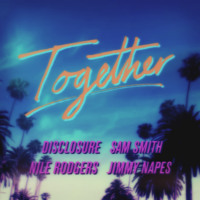 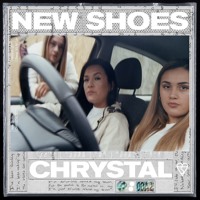