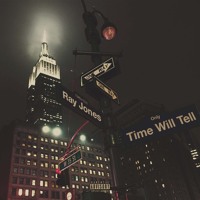 "I don't know to act/ been broke too long," croons the Houston-based rapper Ray Jones. "I'm On" -- off his recent release Only Time Will Tell -- is the first song he recorded after returning to Houston from spending time as an extra filming Chiraq in Chicago.

The song is based on an experience Jones had with a girl from one of his concerts, and the larger struggle he faces grappling with fair weather fans of his. The Drake influence here is obvious... with just enough Big Krit sprinkled in to keep things mildly interesting. Like much of Only Time Will Tell, "I'm On" was self-produced, mixed and written by Jones. 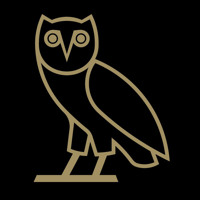 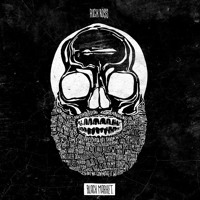 Drake & Future - Where Ya At? (Rick Ross Remix)