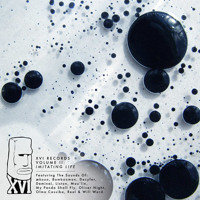 Since the release of the single, "Dream City," I've been waiting for the remainder of the freshman LP from Philadelphia's Free Energy. The album is saturated with seventies power-pop, providing a fun-filled listen that doesn't take many chances but shines in its simplicity. Free Energy gives us a great summer segue with this one; its music you want to play loud, preferably with the windows down (or the t-tops on your camaro off)

. There isn't much to say about the music styling other than it being straightforward pop-rock.

The band doesn't get too technical, doesn't employ too many effects, and generally rocks in an old-school fashion. For me, this is a pretty refreshing audio journey. Start to finish, "Stuck on Nothing" gives the listener something to bob head / stomp foot / whistle / sing-along to, without too much thought involved. Pick this up, tune in, chill out, and enjoy the listening. 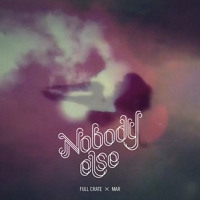 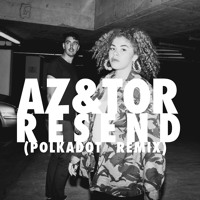