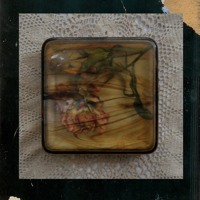 Louisa Ferguson
Published:
Dec 14, 2013
Total plays:
14,010
Saved:
222 times
Sounds like: The Wombats, Bombay Bicycle Club, Small Black
Tags: indie rock, indie pop, male vocalist
Why do we like this?
This is a song about second chances, and I want to give Red Kite just that. "Montreal" was released in early November, and I don't know how we missed it!

There's actually a surprising amount of movement in this song. The opening chords feel like an indie pop track from 10 years ago (in a good way), and that nostalgia is equally reflected in the lyrics. The song then snowballs into a more active, very anthemic reclamation of past mistakes. It's here where the band truly shines. They capture an intimate nostalgia that feels like Bombay Bicycle Club but fused with a fun recklessness that veers into Wombats territory. I'm excited to hear more and cheer them on!

Sounds like: The Kooks, The Maccabees, The Wombats, The Vaccines
Tags: indie rock, indie pop, rock
Save (1,122) 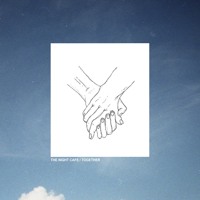 The Night Café - Together The Wombats - Your Body is a Weapon 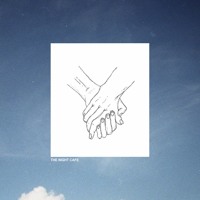