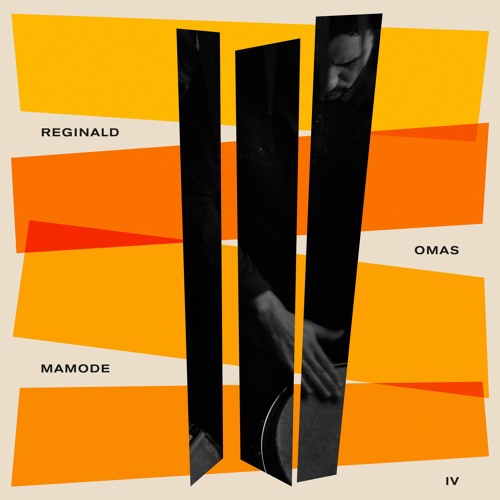 Today sees me attempting the 5-song-posts-in-a-day challenge. They wont all necessarily be published on the same day, just written, one after another, a true test of endurance. An occurrence that represents beautifully my habit of binge drinking. "Do it all at once," as you'll often hear me say, often with no one around to hear it.

Be sure to keep an eye out for his latest release Where We Going? on his Bandcamp. 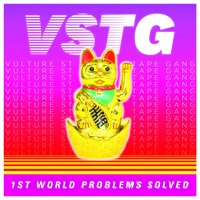 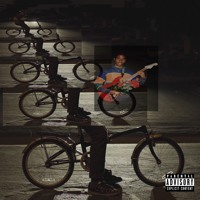 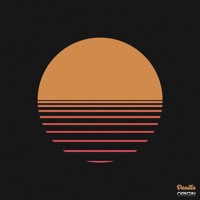 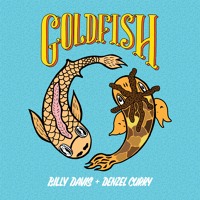