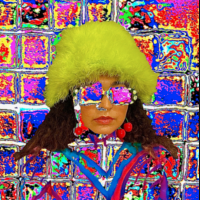 Ah, brash electro-pop a la Remi Wolf - where have you been all my life? “Liquor Store” is bold, colourful, and nakedly honest, but there’s a playfulness to it that prevents it from taking itself too seriously. It’s pop, but in a totally unconventional way that embraces quirkiness and eccentricity, and is totally unapologetic. It’s anthemic and vibrant and guaranteed to wake you the hell up. Wolf wrote the song after spending a chunk of quarantine in rehab, where she was finally able to get sober.

In an interview with Harpers BAZAAR, Wolf explains the meaning behind “Liquor Store” and its relevance to her journey of sobriety:

“In the song, I’m talking about my sobriety and codependency and my fear of being cheated on. It’s honestly such a personal song to me. I want you to feel really good when you’re listening to my songs, and when I’m listening to my songs, I want them to be upbeat and danceable, you know? But in this one specifically, I feel like I was really sad and really expressing some deep shit, like some deep personal trauma. ... I’m really proud of the song.”

“I want people to feel like, if they’re going through that, I understand it, and I’m there with them and that they’re not alone. But if they don’t relate to it at all lyrically, I just want them to think it’s a fuckin’ banger. I want people to feel the bones and the meat in the song, because musically, I think it’s also a really strong song. I hope that, if nothing else, they’re like, “This slaps.””

And slap it does. The woman is a powerhouse, and so is this track. 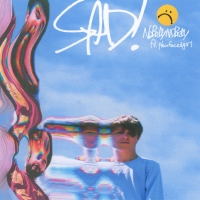 nobody nobody - SAD! (Ft. plainfacedgirl) 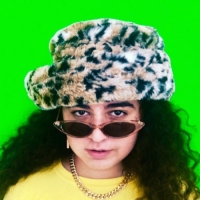