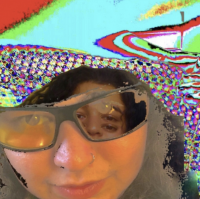 You’ll be smiling for more than just your photo ID after hearing Remi Wolf’s new banger. Her latest single once again exuberates her eccentric energy that I don't believe anyone else could replicate.

This song feels even more experimental than previous singles as she continues stepping further outside the box. Her playful style comes out especially with her unique use of instruments, groovy vocals and skills of editing everything to mesh fluidly together.

Since coming on to the scene only last year, it feels like she’s been releasing a constant line of singles, with her debut,You’re A Dog!, somewhere in between. (Of course, this was after her appearance on season 13 of American Idol.)

Wolf is an eclectic performer who is unafraid to show herself and bust out music that everyone will want to get down to. I'm a huge fan of the LA-based performer because for as long as I've been following her, I've noticed that she just does whatever she wants. And that’s what makes her an artist to watch out for. 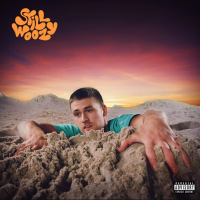 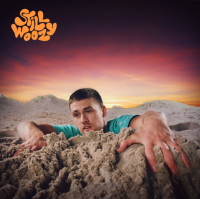 Still Woozy - Get Down 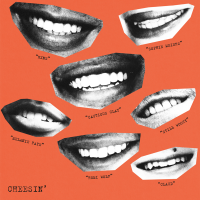 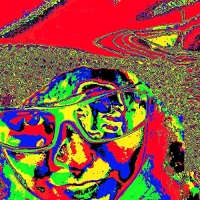