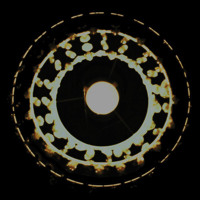 Marietta Longley
Published:
Oct 28, 2013
Total plays:
52,955
Saved:
676 times
Sounds like: Daughter, Beach House, James Vincent McMorrow, Low Roar, Laura Veirs
Tags: folk, acoustic, indie folk
Why do we like this?
UK singer-songwriter RHODES, aka 24-year-old Hitchin-born David Rhodes, has just released his debut EP, called Raise Your Love. He's also garnered attention on Radio 1, appeared on XFM, and played a sell-out London show. What's most impressive, though, is that he's done it all in the short space of nine months (according to the 405, he picked up a guitar in January this year and "discovered he had a voice" - the rest, as they say, is history).

This stunning track, taken from the EP, is filled with haunting key changes, euphoric vocal builds and some gorgeous guitar work that somehow makes me want to run through a field with my hair flowing in the wind. Concluding in a furious torrent of pounding drums and the repeated chant of "Is it too late, too late, too late, too late, too late now?" "Worry" is a striking example of the kind of incredible talent firing from the British singer-songwriter canon right now.
- Google Marietta Longley
Streaming source: http://soundcloud.com/rhodesmusic/worry
TOUR DATES
View all X tour dates for . 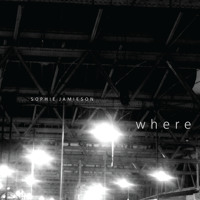 Sophie Jamieson - Ode To The East