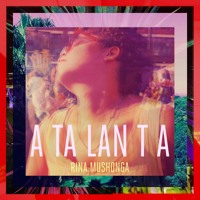 Yes. This is what I'm talking about. London-based, Dutch-Zimbabwean, Afro-pop-rooted Rina Mushonga's latest single "Ata|antA" is without a doubt one of the most moving and inventive songs I've heard so far this year.

Not only does it feature some sticky-sweet electronic drum loops accented by a booming, stormy chorus, its message of "self-empowerment, transformation and independence" is inspired by Atalanta from Ovid's Metamorphoses. It doesn't get much cooler than beats based off of a beacon of female badassery from ancient Roman literature.

Following her debut album The Wild, The Wilderness, (released in the Benelux), "Ata|antA" is the first of a series of singles leading up to her second full-length project, scheduled for release in Autumn of 2017. 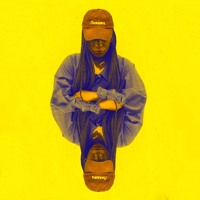 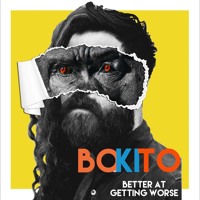 BOKITO - Better At Getting Worse