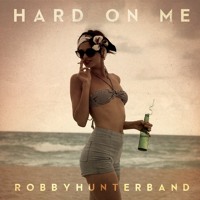 Angry Neighbors is a trio of producers: Feyzan Shareef, Jeremiah Williams, and Russell Feathers. Feyzan and Jeremiah started making music in 2011, and Russell joined the group earlier this year.

The trio is known for remixes and originals in the electro pop and EDM worlds. This mashup brings Robby Hunter Band -- a Miami-based trio known for indie funk style -- and Italian EDM duo Flatdisk together. It starts with the original beginning of "Hard On Me" and then they insert EDM sounds by adding Flatdisk beat-heavy "Atlantis" into the mix. Robby Hunter's vocals pop in and out as the mashup bounces up and down. It gets your feet moving!

For more sounds from Angry Neighbors, follow them on SoundCloud. For more news on Robby Hunter Band, check them out on Facebook. Stay in touch with Flatdisk by following them on Twitter. 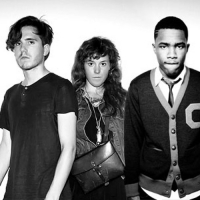 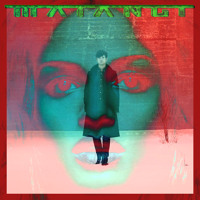 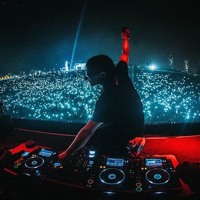 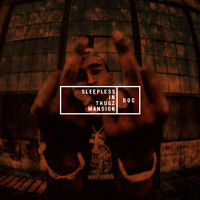