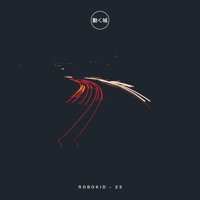 I had the insane good fortune to make the trek out to Indio, California to attend the first weekend of Coachella last week. For those of you who tuned in from around the world via the live feed, this track was featured in between sets and as part of the Coachella LIVE series on YouTube.

It's by Robokid, who's also making his Indie Shuffle debut with this track. Robokid is attached to the producer collective known as Moving Castle. Actually he's the co-founder of it.

It's fitting that "23" gets featured across everything promoting Coachella's live stream. It's light, bright, has wide appeal, and most importantly, it's electronic.

Electronic music took center stage as it dominated the Coachella landscape last weekend. Showcasing lots of variations of the genre at an event like Coachella and then backing that up with massive crowds is firm proof of the electronic music's intense popularity right now.

It's a good time for electronic music fans. It means that tracks like "23", producers like Robokid and collectives like Moving Castle will enjoy a loyal audience and features at big-ticket events for a long time to come. 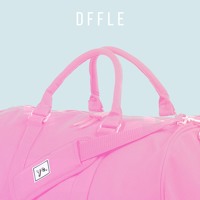 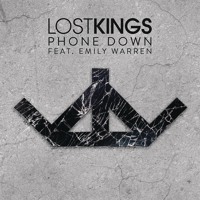 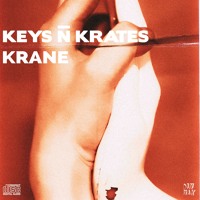