sweeney kovar
Published:
Aug 27, 2012
Total plays:
11,909
Saved:
33 times
Sounds like: Quelle, Ka, Action Bronson
Tags: hip-hop, rap, underground hip-hop
Why do we like this?
Roc Marciano is an MC who has that core of hip hop excited, the heads who are always unsatisfied and unimpressed, the grouchy old jaded experts. His mastery of the English language and N.Y. aesthetic are evident in his renaissance classic Marcberg. On the mic, he's cold, calculated, and peppered with left-field humor and quirky references that never compromise the dead-ass tone of the tracks.

His official follow-up to Marcberg is Reloaded. It's mostly produced by Roc, with assistance from cats like Alchemist and Q-Tip. The first offering from the album is "76," a raw R&B flip that hints at what to expect sonically from Reloaded's moody samples, beefed-up production and smooth, impeccably disrespectful bars. From "pushing a fly two-door like Too Short" to "turning your physical being into cream corn," Roc is on point.
- Google sweeney kovar
Streaming source: http://soundcloud.com/decon/rocmarciano_76
TOUR DATES
View all X tour dates for . 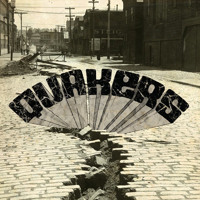 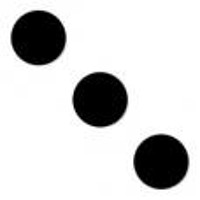 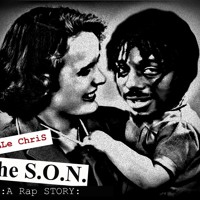