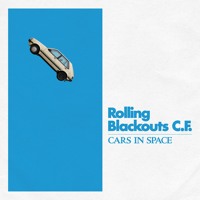 Fans of Australian five piece, Rolling Blackouts Coastal Fever, have had much to savour in the last few years, with a string of excellent EP's building to the release of their stunning debut LP, Hope Downs, in 2018, which gained practically universal praise and launched them onto the international stage.

After a short break, they're back with their new track "Cars In Space." Sticking to the timeless adage "if it ain't broke, don't fix it," this latest effort finds the band on familiar ground. Clocking in at just under 5 minutes gives them plenty of chance to jam out this number, their signature blend of vibrant, uptempo surf-rock bolstered by dueling guitars and a smattering of horns for good measure. Make sure as well to check out the fabaccompanying video, directed by fellow Aussie musician,Julia Jacklin.

It's looking to be another big year for these guys, with a string of national dates leading into a huge host of international festivals over the summer, before they drop their eagerly anticipated sophomore LP. 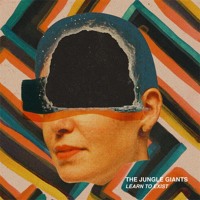 The Jungle Giants - Skin To Bone