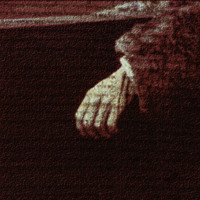 "I started making this track shortly after binge watching a bunch of Westerns. I found this unrelenting acoustic guitar solo minutes after finishing the film “Dead Man.” Being such a strange and intriguing film I was already in a really creative mood and the sample just set me off."

In a fashion similar to a RZA produced beat for Wu Tang Clan, this instrumental is the answer to my current catharsis. 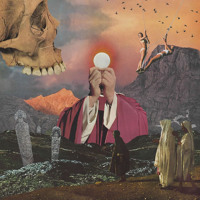 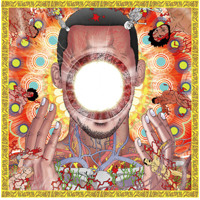 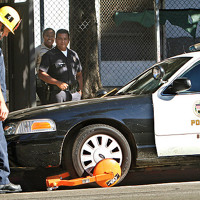