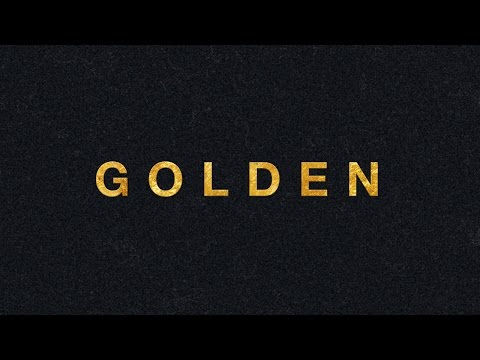 So I'm abit late to the SAINT WKND party, but I made it, finally!

He has just released a new track featuring Australian future-soul duo Hoodlem (who I have been frothing over for about 3 years), so this collaboration is just perfect and must be shared!

SAINT WKND is 22-year-old Munich resident, who gained attention for his series of bootlegs and official remixes for Australian future-beat boss Chet Faker, Louis The Child, and more.

"Golden" is his debut solo single, and is the first taste of his upcoming EP Golden Youth, due out later this year. The track starts of with a delicate keys, over which the female vocal softly floats, before powerful synths and beats kick in. 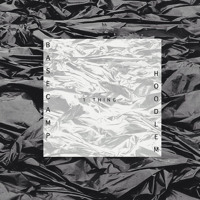 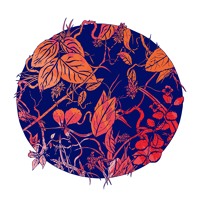 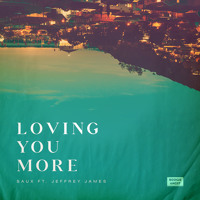 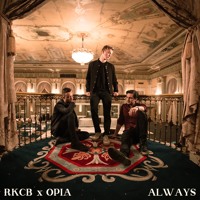