My favorite is "Hummus" featuring Alchemist. The beat is an infectiously sweet and simple loop, almost a lullaby, and Sam drops some realness. He fluctuates between cartoon-esque imagery of billowing smoke and life advice like, "success takes time and it varies."

His invited guest, Alchemist, also holds it down for rapping producers with an array of quotable one-liners, like noting his "durag cape doubles as a slip-n-slide" and announcing he'll "rock a hat made from an actual bucket." The two share a chemistry (no pun intended) that makes for very enjoyable rap music. 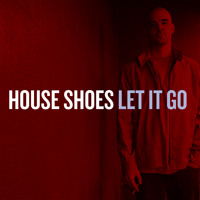 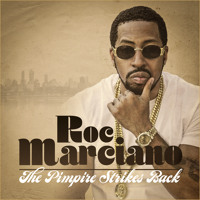