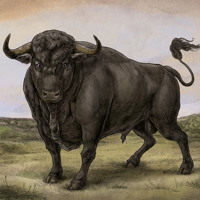 Hannah Levy
Published:
Jun 26, 2013
Total plays:
10,065
Saved:
104 times
Sounds like: Dirty Projectors, St. Vincent
Tags: female vocalist, indie pop, post-rock
Why do we like this?
Twenty five seconds in, and I was hooked on San Fermin's "Sonsick." Fifty seconds in, and I was pleasantly surprised by the instrumentation and orchestral, chamber pop sound.

According to Pitchfork, single "Sonsick," has "a Dirty Projectors-light touch when it comes to translating conservatorial chops into pretty shimmy-worthy, utterly euphoric pop" -- and while I'm not entirely sure what they mean about "conservatorial chops" (ugh, Pitchfork, why don't you write in plain English?), I definitely agree that it's shimmy-worthy and euphoric. Even though there's a lot going on in "Sonsick," there's no doubt that San Fermin makes all of the elements work, molding it into an uber-catchy track that begs to be re-played when it ends.

We're very much looking forward to hearing more tracks from the self-titled album, which will be released on Downtown Records September 17. 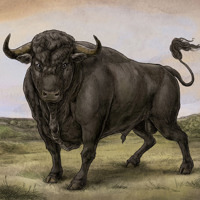 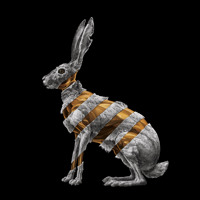