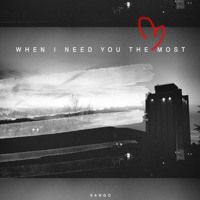 Sango When I Need You the Most

David Peter Simon
Published:
Jun 14, 2013
Total plays:
27,108
Saved:
199 times
Sounds like: Drake, BAHWEE, Majestic Casual, Soulection
Tags: Electronic, hip-hop, R&B
Why do we like this?
Another lovely track from Sango. This time, it's a bit smoother than his usual Latin-inspired sound, dropping a soul sample from Static Major and Smoke E. Digglera. It's off the track "If U Scared, Say U Scared," more commonly known as the backtrack to Drake's recent hit "Look What You've Done." Sango's done a dope job flipping the rhythm on its head, a deluxe re-envisioning with juicy synth hitting muted vocals.

Recently in San Diego, Sango will be off playing NYC for the first time ever this weekend. If you're in the area, I suggest you head to Tribeca Grand Hotel on Saturday. That's where I'd be.

It seems like the Michigan-based producer is finally going nation-wide. And for good reason. Just check out his recent Robin Thicke remix. Explosive. For more Sango and electronic R&B like this, follow the crew over at Soulection.
- Google David Peter Simon
Streaming source: http://soundcloud.com/sangobeats/when-i-need-you-the-most
TOUR DATES
View all X tour dates for . 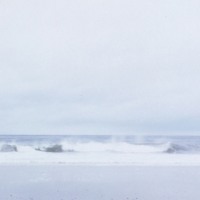 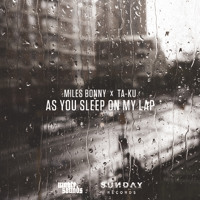