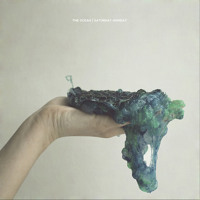 Dwayne
Published:
Jan 29, 2014
Total plays:
1,755
Saved:
20 times
Sounds like: Route 94, Skream, Artwork
Tags: remixes, electronic remixes, female vocalist remixes
Why do we like this?
London's Solarris is an artist whose work we've been keen to share on Indie Shuffle in the past, with his James Blake remix proving especially popular.

It seems that remixes are a particularly strong suit for the producer. His latest is a bootleg of Saturday, Monday's track "The Ocean," earning repeated plays since we first heard it in Artwork and Route 94's set for Mixmag.

The contrast between the highs of Julia Spada's vocals with the deep, disco-influenced bassline work especially well, and has us eager for a release.
- Google Dwayne
Streaming source: https://www.youtube.com/watch?v=2Mk6a6J25pA
TOUR DATES
View all X tour dates for . 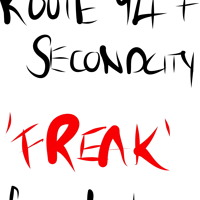 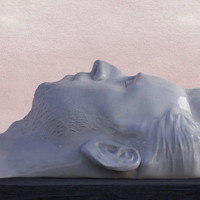 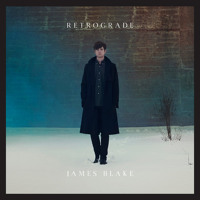