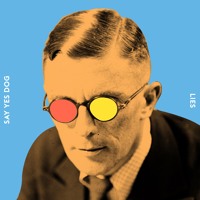 Say Yes Dog is a trio of dudes who met in the Netherlands when they were music students and now have a common space in Berlin where they create tunes. Although minimalistic in sound, Say Yes Dog is gradually mastering a style of electro-pop that is sophisticated in style, but you can still dance to it.

I was initially attracted to their 2015 album, Plastic Love; especially the track titled "Talk." I ended up playing that song on my college radio show earlier this semester. After hearing their latest release "Lies," following their almost four-year silence, I decided to play it on-air this week without hesitation.

Let's admit it, synth-pop is catchy and infectious and Say Yes Dog has captured that spirit perfectly with focused attention on the electronic melody. Monotone vocals contrast the beat in a complimentary way as the lead singer mourns a relationship that once was. 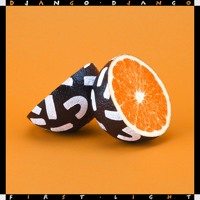 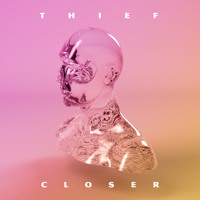 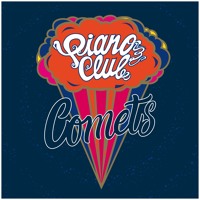