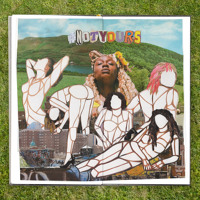 "#NOTYOURS" draws you in from the jump. I mean, those drums, amiright? The sound is unique and incomparable to anything in mainstream music these days. However, that doesn't stop Scooter Island from getting serious mainstream nods and recognition.

"#NOTYOURS" was recently featured in an episode of Comedy Central's Broad City and has since been described as a female anthem. According to the track's co-writer, Gigi Hernandez, the song started with an awesome beat and sprouted into a power anthem. Hernandez describes Matt FX's (other Scooter Island member and music supervisor of Broad City) reaction as, "‘Let’s make it a really feminine song. Let’s make it powerful.’”

To boot, the song is fierce and refreshingly unique. They're on an island all their own. 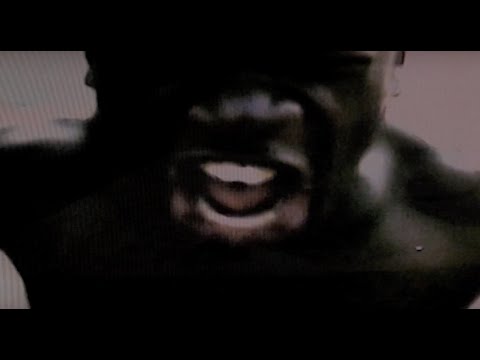 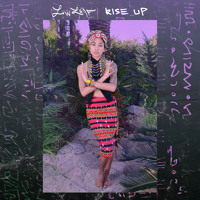 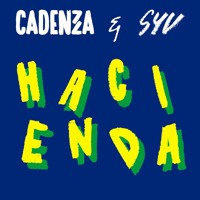 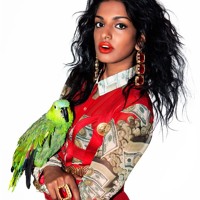