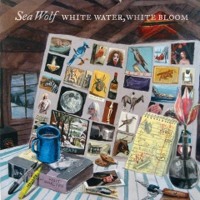 Jess Alatorre
Published:
Sep 25, 2009
Total plays:
4,146
Saved:
25 times
Sounds like: Bright Eyes, Grizzly Bear, voxtrot, great lake swimmers
Tags: folk, alternative, acoustic
Why do we like this?
"Wicked Blood" surges with energy. "The Orchard" is haunting yet inviting. If you like indie folk you'll enjoy the sounds of Sea Wolf. I'm still not convinced by the entire album, but some of these songs are certainly worth getting stuck in.

The songs I do enjoy are joy to my ears; maybe not in the tap-my-foot-and-dance kind of way, more like getting-lost-in-my-head-and-asking-big-questions. The vocals of Alex Church seem to keep you company. The album has a southern ghost-like folk feel to it. At times I get the feeling that this album would be much better live than recorded. Give it a listen. Do you like white water, white bloom?

It was way back in 2006 when I first heard Sea Wolf and subsequently fell in love with his sound. Since then, Alex Church and his penchant for crafting achingly beautiful songs have gained significant notoriety. - i guess i'm floating

The song "Wicked Blood" might be the most upbeat song we've seen from frontman Alex Brown Church so far. It's accessible and catchy without being out of vein of the darker elements of Sea Wolf's previous release, the glossiness no doubt being helped along by producer Mike Mogis. - radio free chicago

Sea Wolf is an indie outfit perfectly suited to light up the blogosphere, mostly because they sound like an indie outfit. Also, up until May, when their EP, Get to the River Before it Runs Too Low, hit the shelves, not many of us knew who they were. The good news is that, unlike many bands that fall into the e-hype trap, Sea Wolf doesn't just sound like a good band when streamed off some undergrad's bandwidth, they actually are a good band. - pop matters

elsewhere on the web: 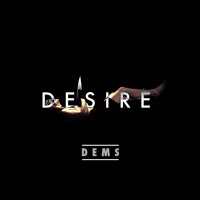 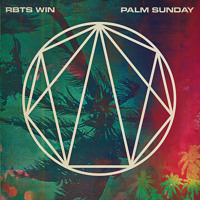