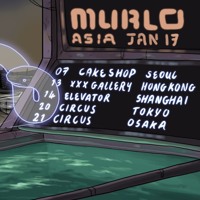 Murlo's always been a man with a keen eye for a refix, from last year's huge version of Rihanna's "Work" through to some of the tracks that helped to break his name, like his excellent re-working of The Weeknd's "What You Need."

The British producer is at it again on his latest re-working, a new-age inspired re-imagination of Seal's classic "Kiss From a Rose."

There's no release info on the track yet, but if you're based in Japan, you can go and see Murlo play it for yourself, as he concludes his Asian tour with dates in Tokyo (20th) and Osaka (21st).

If you'd like more of a fix of Murlo, his recent Cinematic Special for NTS Radio is also well worth checking out. 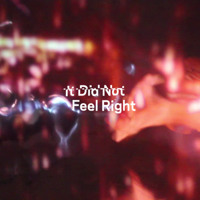 Deadboy - It Did Not Feel Right 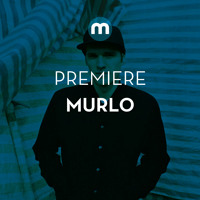 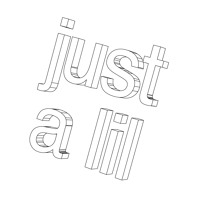 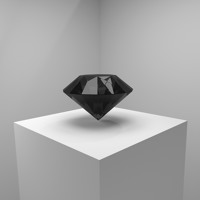