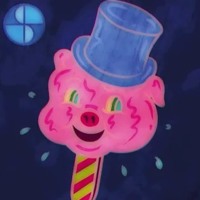 Elizabeth Walker
Published:
Mar 24, 2012
Total plays:
34,083
Saved:
116 times
Sounds like: DJ Medhi, Brodinski, Mr. Oizo, The Magician
Tags: Electronic, remixes, electronic remixes
Why do we like this?
French sexy disco-pop beat maker Sebastien Tellier is back with another jammer for the ages, "Cochon Ville." Tellier's music always has such a starkly French air about it - like he composed his tracks in the middle of Ile Saint Louis, sipping a cafe au lait while chain smoking and eating dark chocolate. There's a sophisticated nonchalance swirled that comes with his style, and this newest single is no exception. It's almost as cool as his fierce headshot... almost.

Now, I'm actually posting about a remix by The Magician, but paying some homage to Tellier's creation is necessary before diving into the awesomely executed refix. Highlighting all the amazing aspects of the original, The Magician takes "Cochon Ville" from the cafe to the dance floor. Rounded beats support Tellier's vocals, creating a solid 80s synth-infused track. Although there are many things to love about each version, original and remix, his touches give the track a little more finesse and mainstream appeal, which is not such a bad thing.

"Cochon Ville" is a single off Tellier's upcoming album My God Is Blue. Look out for more remixes of the track by Hey Champ and Brodinski in the next few weeks, certain to pump more life into the track before the official album release date.
- Google Elizabeth Walker
Streaming source: http://soundcloud.com/themagician/sebastien-tellier-cochon-ville
TOUR DATES
View all X tour dates for . 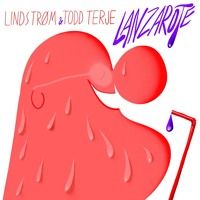 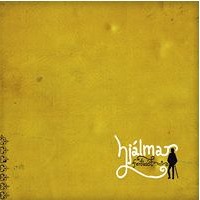 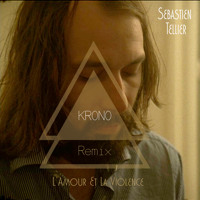