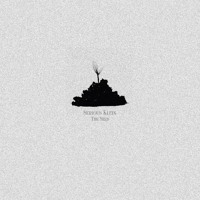 Ever thought to yourself, "Hmm, I'd really like to listen to some German rap right about now?" Me neither, but this is slowly changing.

I recently moved to Berlin, and have been introduced to the German hip-hop scene over the past few months. The stuff coming out of this country is vibrant and innovative, and I'm so impressed to see young Germans are pioneering some world class music.

This offering from Jakarta Records-affiliated artist $erious Klein is particularly striking. Produced by Rascal, the socially concious art rap track is defined by clever rhymes, minimalist trap-hop production, and piognantly simple piano melodies, reminding me very much of what Mick Jenkins is doing.

I was wholly taken by "The Seed / A Thought's Slave" after I saw his music video for the track (which I've included below for your viewing pleasure). The video is well produced and directed, featuring a little girl exploring in the forest with her school bag and some balloons. Scenes of her running around accompanied by lyrics such as: "they found a nigga dead in the ocean / Ri committed love love crimes"  just had me feeling all kinds of things, and I love it. 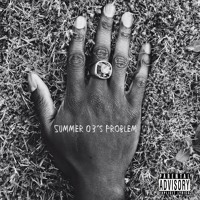 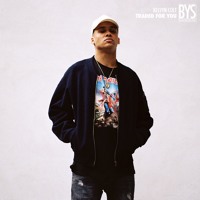 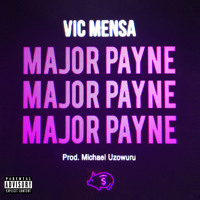 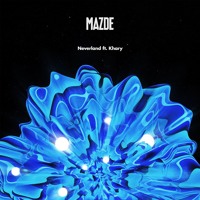