This sweet dessert of a track was released April 24th. It’s a cool song, it will make you move around and you should let it.

SG Lewis is no newcomer to the music scene, releasing his first EP, Shivers, back in 2015. He has always been good, but he has been getting better. Listening to his music progress from then to “Chemicals” is pretty awesome.

Born in Reading, England, this producer, musician and songwriter has consciously decided to morph a little and evolve with his music. In a tweet he described this song as a new sound and era for him.

Enjoy! and I hope you all have a good one. 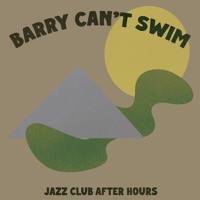 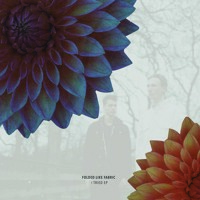 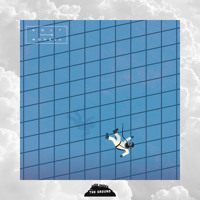 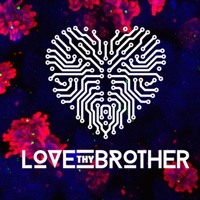