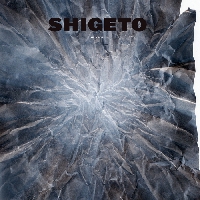 This certainly isn't brand-spanking new, but I just realized that we never actually covered Shigeto's first full-length, Full Circle, which was released last November. The reason I'm bringing this up now is because Shigeto will be performing this Saturday at the Mezzanine in San Francisco along with Mount Kimbie, Matthew David, and Blackbird Blackbird, which should be a pretty awesome show

Shigeto is both Zachary Saginaw's middle name and stage name. He started out playing drums at an early age, and got into electronic production after studying jazz for six years at New York and London. So while most of his music centers around beat-driven left-field hip-hop, the musical expertise really pays off with some gorgeous, intricately layered textures,and his jazz sensibility comes out pretty strong in a lot of his tracks.

Full Circle is Shigeto's first full-length album, and was one of my favorites from 2010. His pensive, atmospheric style draws some obvious similarities to Flying Lotus's Cosmogramma, which can be a pretty big shadow to sit under. It's not a bad person to be compared to though, and it's clear that Shigeto has enough creative force to stand on his own and share the comparison without sounding like a cheap rip-off.

So if you're in SF this weekend and looking for something to do this Saturday, swing by the Mezzanine and get your bass on! You can buy presale tickets here. 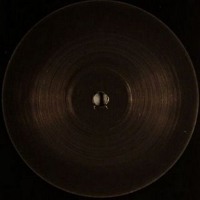