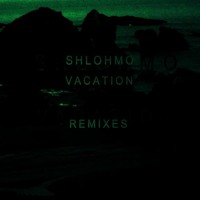 Jason Grishkoff
Published:
Feb 08, 2012
Total plays:
19,754
Saved:
63 times
Sounds like: SBTRKT, Flying Lotus, Soosh
Tags: downtempo, ambient, chill
Why do we like this?
Shlohmo has described his upcoming album Vacation as "night time backyard noises."  Based on our taste so far (Dwayne covered the track "wen uu"), it seems as if this is probably going to be true.

But as if that isn't enough, it looks like Shlohmo has gone and prepped a remix 12" that'll feature work from the likes of Airhead, Salva and Nicolas Jaar. You can pre-order the EP over here -- but be warned: it doesn't include Teebs' minimal remix, UK-garagey remix.
- Google Jason Grishkoff
Streaming source: http://soundcloud.com/fofmusic/shlohmo-wen-uuu-teebs-remix
TOUR DATES
View all X tour dates for . 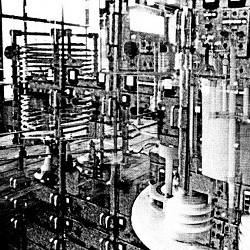 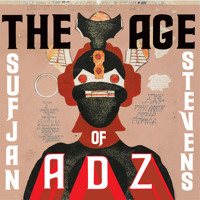