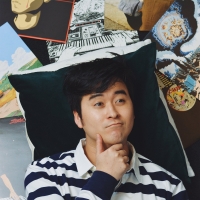 J.R.F. Wijnands, better known as Shook, is a producer based in the Netherlands. He released his first album in 2013, a self-titled effort that marked the beginning of his prolific career. Always delving into different genres and sounds as time progressed, Shook has an array of tracks to listen to, from songs full of melancholia, to others that are just fun and dance-able.

"Sunburst" is magnificent; lovely for its funky bass and dreamy guitars. This melody feels like a fresh beverage on a hot day, lemon slice on the rim and all. It’s part of Shook’s Lost Tracks Vol. 1, a five track EP that includes songs from different eras, so to speak, within a ten-year period. Sunburst represents the 2014, Spectrum era (Spectrum being his sophomoric album).

Playful and blissful, this song is the perfect way to distract yourself from the isolation. The only problem is that it's too short. 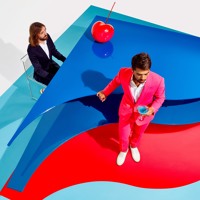 Breakbot - Back For More 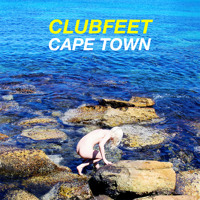