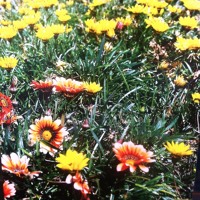 We've only featured the abstractly masterful Australian producer Shūnya once before on the site, and I've single-handedly hyped Daisuke Tanabe around these parts since 2012.

As history tends to repeat itself, here I am celebrating Tanabe's remix of "The Unmanifested Consciousness Being Bliss Awareness," which appears on Shūnya's very personal, deeply moving Birth & Death.

You can name your own price for the release, which features 14 slices of nirvana, on Bandcamp. 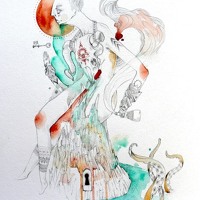 Shelf Nunny - I Was (Albert Softmann) 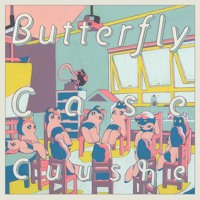 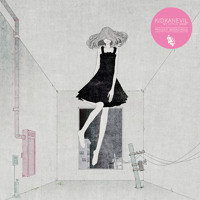 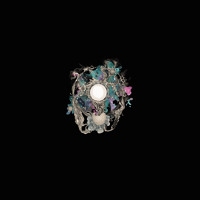