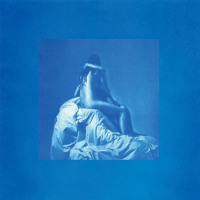 On March 19, British singer-songwriter Shura released her new single “Obsession”, off of a deluxe version of her 2019 album, Forevher. In a welcome twist from the traditional duet sung between a man and a woman, this synth-laden love song features vocals from Rosie Lowe and celebrates queer love. Shura is proudly lesbian, and this brooding, hazy offering honors her sexuality through romantic dream-pop that is at once sweet, sensual, and feminine.

In a statement on the track, Shura says:

“'Obsession’ was one of the songs I wrote whilst I was writing Forevher. I always wanted it to be a duet between two women but it never came to fruition during the recording process. Then, when I toured Forevher in Europe, Rosie Lowe came with us and we’d always spoken about wanting to collaborate on something together, and I suddenly remembered this song, which I loved but had somehow never finished. I sent the track across to Ro and when she sent back her rough take I was like ‘YES. this is it."'

It’s a wonder that in 2021, queer love songs aren’t more commonplace. Now more than ever, pride, acceptance, and representation of LGBTQIA in the mainstream are crucial.

The deluxe version of Forevher is out March 26 via Secretly Canadian, and features nine new tracks, including “T-shirt,” a demo of “Magazine Launch,” and acoustic renditions of album cuts like “Side Effects,” “The Stage,” and “BKLYNLDN.” 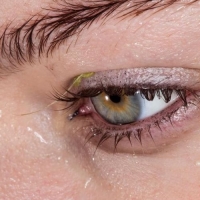 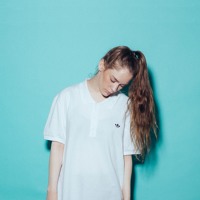 Anna of the North - The Dreamer 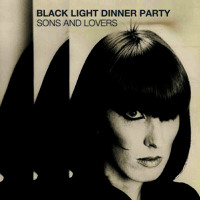