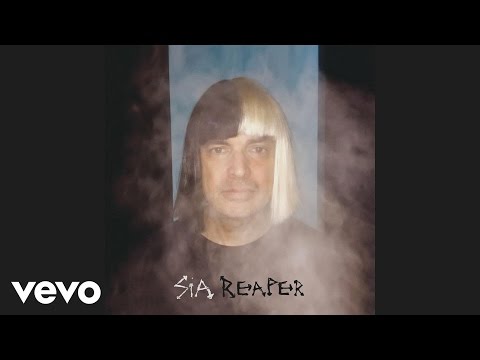 Yesterday we shared a teaser of Sia's new track, "Reaper," co-written and co-produced by hip-hop overlord Kanye West. The full track is now here, and it's incredible.

"Reaper" feels really different to some of the Australian artist's recent tracks, including "Alive," "Bird Set Free," and of course, the chart-topping "Chandelier". Giving way to the huge, full-to-the-brim instrumental layers and pristinely-produced pop clarity, "Reaper" feels stripped back, genuine and raw.

In many ways it reminds me of the Kanye, Rihanna and Paul McCartney track "FourFiveSeconds" - the raspy yet unfalteringly demanding vocals, the beautifully clean harmonies, and the bare, sing-a-long style rhythms.

Sia will be releasing her new album This Is Acting on January 29. Kanye, meanwhile, will hopefully be dropping his new album Swish at some point in 2016. 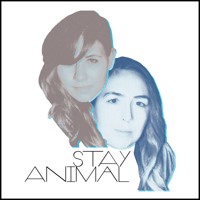 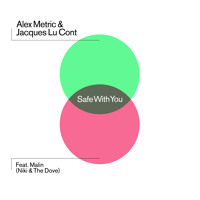