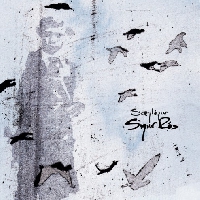 Back in 2005, Sigur RÃ³s released Takk..., their fourth full-length album. Buried in the middle was a gem by the name of "SÃ¦glÃ³pur" (Lost at Sea), featuring beautiful Icelandic vocals and...what's that? Hopelandic?

Indeed, a good solid chunk of the song is made up using an imaginary language by the name of Hopelandic, which according to Wikipedia is "a 'language' of nonsense words selected [to] sound similar to Icelandic." Now, as a native English speaker, I have no idea which parts these are exactly, but I'm fairly confident that they are retained in ENiGMA's mellow dubstep remix. 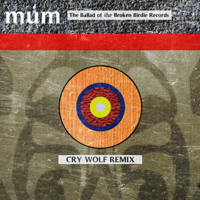 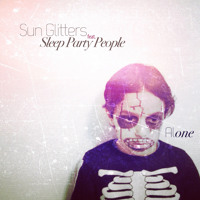 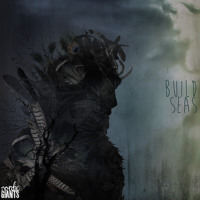 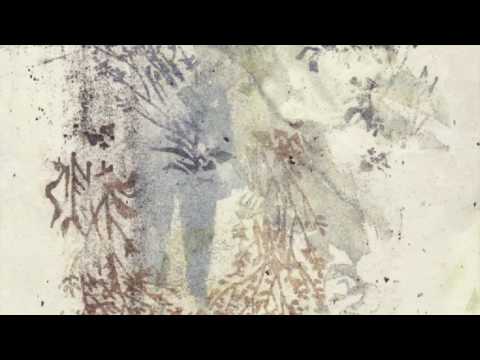