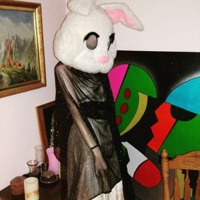 Hearing Jamie xx's "Far Nearer" for the first time honestly may have changed my life. But before that comment starts to seem like a cheesy overstatement, many mundane instances have altered my course, for better & worse. "Far Nearer" happened to move me for the good. Released ten years ago, his single became an irreplaceable part of my past. And when I hear it today, I'm moved.

In all honesty, Silver Liz's "There's No Need" actually resonates more closely with Caribou, and later Jamie xx songs. However, what the song aligns nicely with about "Far Nearer" is how it possesses a timelessness that I've craved in recent indie electronic music.

There are creative imperfections all over the song, which to me, feels soulful. And, when you consider that life has no set meaning, art that conjures feelings in us is essential.

Anyways, the duo is releasing their new single in anticipation of their second full-length album, which will be released sometime in 2021. 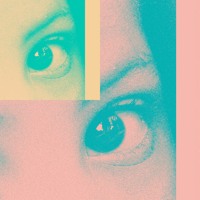 Liam Mour - If We Only Had 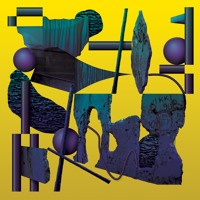 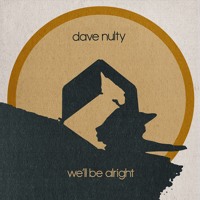 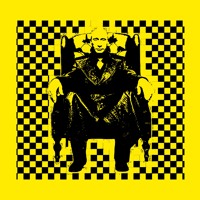