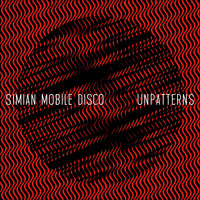 Jason Grishkoff
Published:
Apr 12, 2012
Total plays:
13,914
Saved:
51 times
Sounds like: Vitalic, Digitalism
Tags: Electronic, house, dance
Why do we like this?
Seven minutes of yummy electronic music! That's what you'll get with Simian Mobile Disco's latest single, "Put Your Hands Together." It's the first song we've heard from their soon to be released album Unpatterns, which you can pre-order via Wichita Recordings.

The last album from the London-based duo was 2009's Temporary Pleasure, an album that ranked reasonably worldwide. My guess is that even if this one doesn't best the last, member James Ford will still be floating just fine. That's because he has worked to produce artists such as Florence and the Machine and Arctic Monkeys.
- Google Jason Grishkoff
Streaming source: http://soundcloud.com/simianmobiledisco/put-your-hands-together
TOUR DATES
View all X tour dates for . 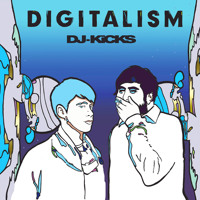 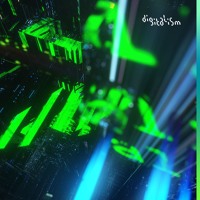 The Presets - Youth in Trouble 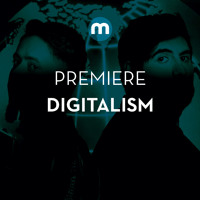