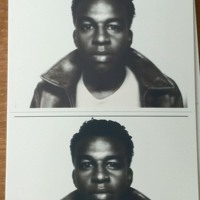 Devin Duckworth
Published:
Jan 23, 2012
Total plays:
8,955
Saved:
86 times
Sounds like: Yeasayer, Caribou
Tags: funk, psychedelic, caribou
Why do we like this?
Ahmed Gallab has a knack for creating beats that grab your attention right from the get-go. Known for his work as Yeasayer's residential multi-instrumentalist, Gallab has played with many music heavy-hitters such as Of Montreal and Caribou. When he's not going cray on drums with Yeasayer, he's making some excellent tunage under his pseudonym, Sinkane.

"Jeeper Creeper" is a track off his forthcoming LP release, Mars, and if you had no clue that Gallab is linked to Yeasayer you can quickly pick up the vibe as soon as it starts to break down after the first five seconds. The pulsating rhythms and 1970s psychedelic guitar lines combined with a mellowed out voice makes this one funkafied track that is impossible to ignore.

Sinkane's new record is said to include contributions from the likes of Twin Shadow's George Lewis, Yeasayer's Ira Wolf, and Mary J. Blige/BeyoncÃ© collaborator Casey Benjamin. With Mars due to release later this year, there's no telling which direction his music will take him next.
- Google Devin Duckworth
Streaming source: http://soundcloud.com/sinkane/jeeper-creeper
TOUR DATES
View all X tour dates for . 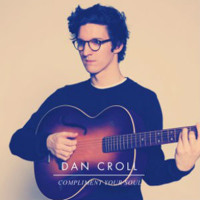 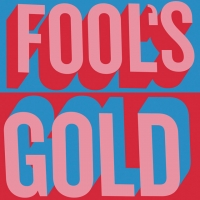