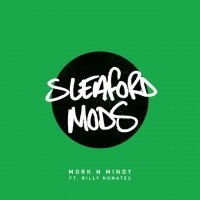 "Rants for the working class" is how Sleaford Mods have defined their own genre. With an East Midlands dialect thicker than a bowl of molasses, Jason Williamson brings his haphazard rhymes, over a beat that evades any form of description. Grime? Techno? Electro-Punk? God only knows.

What we do know is that this track is one hell of a prelude to the upcoming album, out January 15h on Rough Trade. The English, underground hip-hop scene is a gift that keeps on giving. 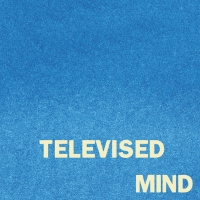 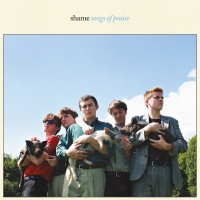 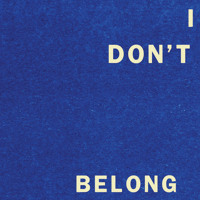 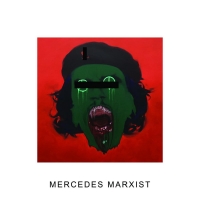