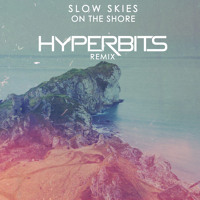 Chad L.A. Roberts
Published:
Jul 16, 2013
Total plays:
49,610
Saved:
401 times
Sounds like: Ellie Goulding, Florence Welch, Zeds Dead, Banks, MS MR
Tags: female vocalist, electro-pop, electronic remixes
Why do we like this?
The New York City producer Hyperbits has released a massive remix of Slow Skies' "On The Shore" via Ego Artist Management. Since Hyperbits' freshman release, "Move," back in June of 2012, which peaked at #49 in the top 100 progressive house charts on Beatport, the producer has been making major sonic storms amongst the electronic dance music stratosphere.

Hyperbits is also credited for blessing the EDM community with one of the most dynamic and powerful remixes of Krewella's "Alive." Literally, this was my reaction when the bass dropped.

After streaming the standalone remix of "On The Shore," I promise that you'll be religiously checking in for new submission from Hyperbits. If you cannot hold it together, then head to their Faceobok page for free downloads.
- Google Chad L.A. Roberts
Streaming source: http://soundcloud.com/hyperbits/slow-skies-on-the-shore-1
TOUR DATES
View all X tour dates for . 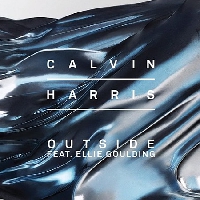